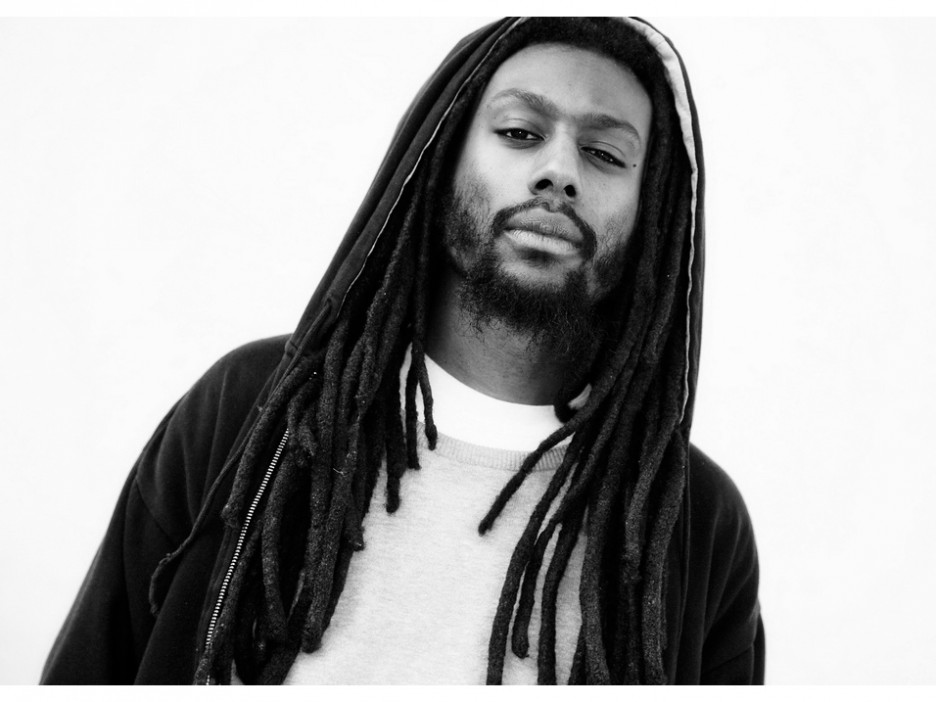 I tend to think of life in terms of movie clips, or Tweetable moments.
Somehow I've convinced myself they last longer that way.
My wife proved me wrong when she referred to my phone as my black wife.
I thought it was funny, I mean we both giggled.

I’m no expert, but I don't think she was kidding.
She talked about some other stuff, which I really don't remember.
I was too busy in my head composing a tweet
Where I would quote her with some sort of clever hashtag about marriage
And about how much I love her,
To be paying attention to her at that moment.
I think what snapped me back in was the silence,
Which indicated that I was supposed to have some sort of response to whatever she was talking about.

I told my father that story in hopes to get a little sympathy.
My father, Civil Rights and Vietnam war vet,
hopelessly charming on his 4th marriage,
Father.
Rather than the customary nod that men give each other when they understand,
He proceeded to tell me why he failed as my mother’s husband.
He said it was the same reason half of his platoon died in Vietnam
And the same reason you are deathly afraid of your daughter becoming a teenager.

Son, you can't hear past the explosions,
Either the ones that already happened
Or the ones you anticipate.

The former, paralyzes.
Living life in a rear view mirror, driving full-speed across traffic into the center divider.
So shell shocked, you too stupid to duck when bullets are flying.

Or, the latter.
Your life a game of capture the flag.
So focused on the finish line, you stepped right on a land mine.
So ready to attack the day,
Frustrated ‘cuz you can’t find your keys.
Focused on the meetings you finna miss and the traffic you finna sit in
To realize you’ve been holding your keys the whole time.

Slow down.
You’ve been hypnotized by the possibility.

Son, I couldn't hear past the bombs,
The first one didn't kill me and the second one ain’t even happen,
Yet it ended our family.

He told me a love story,
Of a woman born before him.
He said, but I knew her from before.
At the moment of conception,
There was an eternal connection.
And, although I didn't know it then, I’d fight for her affection.
It’s this war we’ve been waging since day one of creation.
And only when you lose her do you learn to appreciate her.
Like even when I’m with her, I’m itching to get rid of her.
And she only gives you one shot.
Blow it and she’s gone.
I took advantage of her. That’s why I’m telling you this.
Son, you can’t rush her or slow her down.
You better keep her on your side, she will slip through your fingers like sand.

Her name is TIME.

And she told me a secret.
Multitasking is a myth.
You ain’t doin' anything good, just everything awful.
She begged me to stop stretching her thin and stuffing her full.
And stop being so concerned with the old her and future her.
But love her now.
Her presence is God’s present, and you should be that.

I guess you could say I’ve been through a divorce.
Me and my phone are no longer married.

I think I’m ready to be here, now.