How important is it that we agree politically? 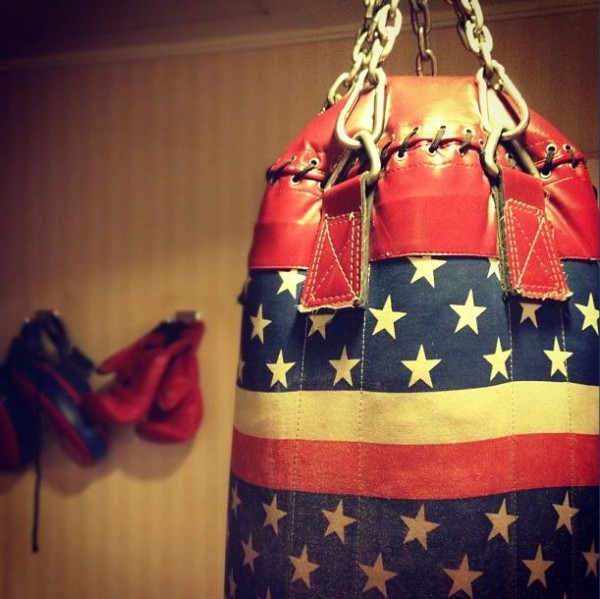 Society says we aren’t supposed to talk about religion, sex, or politics with someone we’ve just met, right? Or maybe just not with people you want to stay friends with in the long run.  Why is that? Sadly, these topics have been known to cause heated debate and a lack of civility even among well-meaning people.

As a result, many folks simply avoid them.

But, in reality, these are three of the most important points that should be talked about, especially before you get married. Give the conversation a chance.  Don’t be so quick to judge a person by their political party until you’ve had a conversation with them. Often times, you’ll discover that people vote a certain way because their parents do or because it seems hip. Until we actually unpack these topics together, we will remain a culture of bumper stickers.

Joy, what do you mean by that?  I don’t even like bumper stickers. I ride a bike.

And I ride a unicorn.  A culture of bumper stickers is actually something I heard Stephen L. Carter, a brilliant mind and author of the book Civility, lecture on a few years ago.  He explained that we are becoming a generation that doesn’t know how to argue well—so, in our exasperation, we make short statements the length of a tweet or bumper sticker.  But, this just simply makes a statement about a topic that is generally very nuanced and turns it into something black and white.

Civility is the catalyst to keeping conversations alive. And those conversations are what will help both of you discover what you truly believe politically, morally, and spiritually.

In college, I took a rhetoric class that was exceptionally difficult. Rhetoric is the art of speaking well and effectively communicating in public – something all politicians have mastered, whether for good or evil.  That class, along with reading Carter’s Civility, helped to alleviate my fear of conversations and political differences. Relationships should be a practice in rhetoric. The good kind anyway.

Here are some tips to help you navigate your differences:

1. Speak boldly and passionately, but always with humility.

2. Listen more than you talk.

3. Ask questions more than you preach.

4. Pray that your beliefs would be reflective of God’s true heart, not how you think it ought to be. And have enough humility to remember that you aren’t God.  (See tip #1.)

5. Remember, you are both good people who are most likely passionate about politics because you care about making your society better. You may be more passionate in certain areas than others, and that’s ok.

6. At the end of the day, if you both believe your political stances are in line with your core beliefs and the issues for you are really black and white, then I would suggest finding other godly people (who you both respect) to help you talk it through.  It doesn’t have to be a war. Consider it a time to refine each other. If you are only dating, you might conclude the differences outweigh your similarities. (And that’s ok, too.) It doesn’t mean one of you is a better “Christian” than the other. Your political party doesn’t define who you are. Live your life as a believer and vote your convictions.

Politics aren’t really the main issue, but they may be a reflection of major differences between the two of you. In the end, you might be thankful the political conversations brought these differences to light.

In short: The Bible tells us in 1 Corinthians 6 to be equally yoked.

Life works best when shared with someone who holds similar convictions and passions and will work with you instead of against you.  To me, this is common sense no matter what your worldview. Still, not all political differences are cut and dry or necessarily something worth breaking up over; but, that’s what the two of you will have to decide together.

Conversely, it’s important to remember that we can overlook huge differences and say they’re not worth addressing when we are in loooooove; yet, in reality those topics, when not discussed, can rear their ugly head and cause you to start feeling like you don’t know the person anymore.

Really, I’m not giving you an answer. Rather, I am encouraging you to talk about the “hot topics” wisely and with maturity.  Discover what you believe—morally, spiritually, ethically, and politically.  Have the conversations.  Don’t be ashamed of expressing your convictions if you know they are rooted in a desire to serve and communicated in love.

It is possible to be civil without compromising. When you can master that art, you will better your relationships and your society.

And that is the mark of a good rhetorician.

From my big bi-partisan lovin’ heart,

Do you agree/disagree with my advice?

Can you recall a time when being in relationship with someone who had differing opinions actually ended up making you a better communicator? Or did you just get angry and yell bumper sticker statements at one another?