Illumination Guest: Diane Paddison – When God Turns on the Light

I was standing in line at the Portland Nursery in an attempt to plant a garden with my friends Lindsay and Julie. (And no, the garden was not a success—but we did find what appeared to be the bones of a cat when we were “tilling the soil.”)

Anywhooo… the man behind in line me asked me about the college sweatshirt I was wearing. One thing led to another and he said, “You have to meet me wife.”

While the garden planting was a failure in the form of Pet Cemetery II, meeting Diane was a success.  We both have a heart to bring older and younger generations together for mentorship and meaningful conversations so without further delay…I give you my green-thumb gal, Diane. 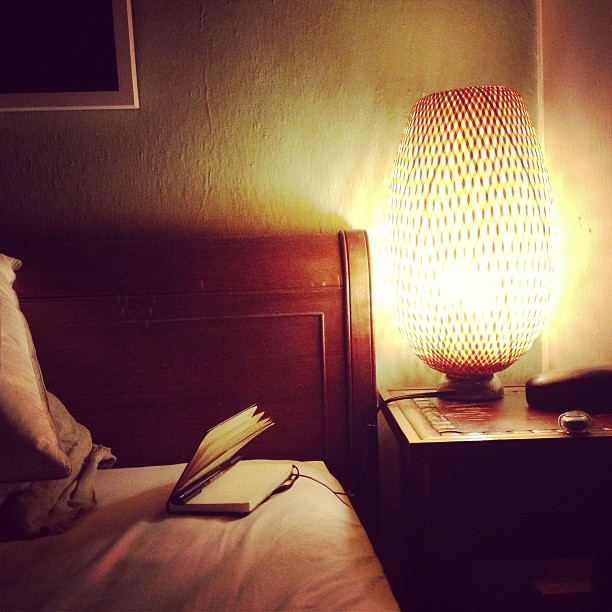 When God Turns on the Light

Sometimes, when God wants you to see a lightbulb, He has to darken the room first.

I’d be lying if I said I didn’t see it coming. The signs were there, and in fact, I’d already sort of warned my family. But that didn’t soften the blow when I heard those words from my boss and CEO:

“Diane, we need to talk, this isn’t working.”

As he continued, the knot in my stomach grew: “I know your contract says you can work from Dallas, but we need more from you. We need you in Denver full time.” The ultimatum wasn’t spoken, but I understood clearly: move to Denver or move out of the way for someone who will.

It’s 2009, the economy is crashing, and people all over the country are losing their jobs in droves.  Former executives are taking temp jobs to get by. So when your boss tells you to relocate, you do it. Kind of a no-brainer, right?

But for me, it wasn’t that simple.

My family was rooted in Dallas.  My kids had grown up there and were now finishing school. My husband’s work was there, not to mention our church family and friendships we’d built up over decades.

I’d always said proudly that family and faith came first in my life, even as I pursued a professional career.  But priorities are awfully easy to talk about and much harder to live out, especially when they’re being challenged.  Or costing you a dream job.

I loved the work I was doing for this company, but at the end of the day, they weren’t family. As much as I could rationalize accepting my boss’s decision and moving to Denver, I ultimately agreed that it was best for me to leave the company.

Best, but not easy.

I’m a competitive lady who works hard and likes to succeed. Even though I knew it was the right thing to do, it was hard not to equate leaving under these circumstances with failure. All my working life I’d been running full speed ahead with clear goals and ambitions, and here I was suddenly stopped in my tracks. I felt sad.  More than that, I felt a little lost. I had more than one sleepless night, thinking, “Where do I go from here?”

God had me right where he wanted me.

Being “jobless” for a time opened up my life in ways I never imagined. I was getting calls and emails from women asking me to “hear their story” and offer advice. I’d gotten such calls before, but with my life at full-speed, I’d never really stopped to think about what they meant.

Now, finally, the light came on.

I realized that what was happening was bigger than a few phone calls. The women who were reaching out to me didn’t just want advice. They were desperate for connection, support, and guidance.  They needed a place to turn where they felt heard, and understood. A place that honored their faith, their relationships, and their professional gifts.

I thought, “someone should start a group like that!”

The final push came a few months later, when I attended a weekend seminar by Bob Buford, best-selling author of Halftime. Bob encouraged me to go forward with my plan, but he also convinced me that I could get the ball rolling simply by sharing my own story. That’s how “Work, Love, Pray” was born. While the book was in progress, I pulled together a group of women to launch 4word and 4wordwomen.org.

Have you ever tried to launch a Nonprofit? It’s not easy. There was so much I didn’t anticipate. So many questions and needs. It’s been downright terrifying at times! But God continues to light our path and provide for our needs in awesome ways. We’re connecting with thousands of women all over the country, linking them with supporting resources and with each other. We’ve launched formal chapters in Portland and Dallas and plan to expand in several more cities in the next few years.

I can’t wait to see where God takes us from here!

Have you ever had an illumination moment in the midst of a “darkened place”? How did God bless you there? 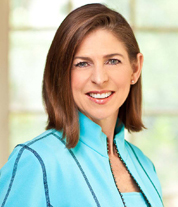 Diane Paddison has an MBA from Harvard Business School and is the author of Work, Love, Pray. She has held several executive positions for corporations, including two Fortune 500 companies and is currently the Chief Strategy Officer at the commercial real estate firm Cassidy. Diane gathers professional women for connection and mentoring time whenever she travels for business. This passion for mentoring women inspired her to found 4word™, a national nonprofit designed to connect, lead, and support young professional Christian women to fulfill their God-given potential. Diane and her husband have four children and live in Dallas, Texas, and Portland, Oregon.