Your Life Begins Today, Not at the Altar: Katelyn Beaty — Illumination Guest

You might think that Katelyn is guest posting today because she is the Managing Editor of Christianity Today magazine–or because of our mutual love of improv–but the reality is that it’s none of those things.

I paid her a whole lot of money.

Truthfully, it’s because I see Katelyn as a wise woman who communicates clearly with her pen. Or keyboard. The very thing she is writing about today is what I will be speaking about at the Q conference later in April.  So I told her that I am just going to take what she writes and speak that verbatim. (Please don’t tell Q.)

And now… enjoy the post and if you come to Q, please ignore the plagiarism. 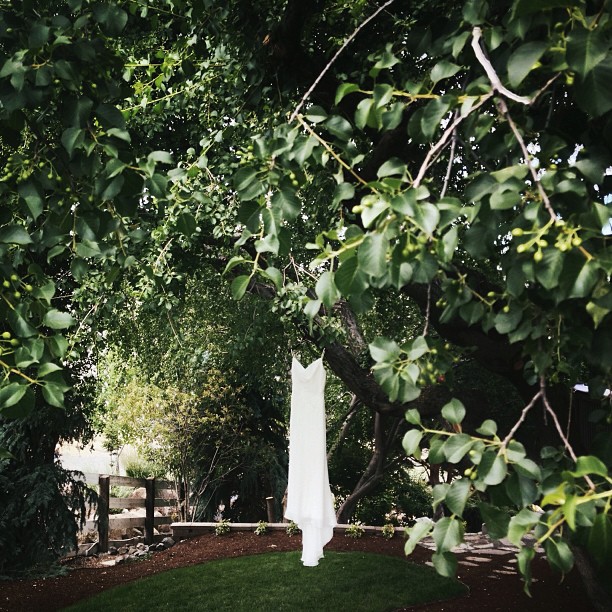 Your Life Begins Today, Not at the Altar

How my beliefs about marriage and adulthood have shifted.

Ten years ago, if you had told me all that would happen and not happen in my 20s, you would have surprised me. At age 19, as a sophomore at Calvin College, I knew a couple things for sure: that I was a Christian, having stood up during an altar call at a Geoff Moore and the Distance concert at age 13; that I liked learning, and that this was somehow connected to a calling on my life; and that I also really liked boys. All of these things remain true. But a decade later, I think I know a couple more things.

How could I at age 19 have predicted that in a few years, I would find a job shortly after graduation? It was a solid, 40-hour-a-week job with benefits, in the field I had studied at Calvin. In 2007 I moved from West Michigan to the Chicago suburbs to begin working at Christianity Today magazine, in a lowly copy editor position. More responsibilities and special projects came. And then, about five years after my start date, I became managing editor of the storied print magazine. It is work that surprises even my 29-year-old self, let alone my 19-year-old self.

That 19-year-old Katelyn would also have been surprised that ten years later, she would remain single. Don’t get me wrong: Growing up I was not that girl who cut out photos of wedding dresses and tucked them in a folder marked dream day. Even though I was raised by parents who loved each other and their children, marriage and family were not core identity markers for me. Even still, I assumed that marriage is what grown-ups do. Especially Christian grown-ups for whom God would surely bring a ministry partner.

It took gaining and losing that “ministry partner” via a broken engagement two years ago to reshape my earlier assumptions. It took a dream deferred to learn about different dreams—ones I believe are exactly the dreams God wants me, and other single Christians, to savor and pursue. Marriage is a real and good desire, and it remains one of my own. But it is neither the capstone of maturity nor the scope of God’s purposes for his followers.

To say this is to buck against strong cultural forces. Those forces go back as far as Genesis, which describes a man leaving his father and his mother to cleave to his wife (2:24). For most of history and in many cultures today, marriage marked the start of a new home and economic unit independent of parents. Men were adults if they had means to support a wife and family; women were adults if they got married and had children. In the West, marriage rates have sharply declined, and singleness no longer carries the stigma it once did. But the “marriage-is-adulthood” myth remains strong on Christian college campuses where young women anxiously wonder if they will get a ring by spring. Marriage provides a clear marker of adulthood and a structure for purposeful living. Even though I have enjoyed professional growth and opportunities in the decade since college, I sometimes sense I haven’t done as much with my life as friends who, you know, have made humans.

But amid the temptation to compare and envy, I take comfort in the example of a friend about 10 years older than me. Between the time she left her parents’ home to the time she married at age 37, she recorded worship music, acted in commercials and films in New York, worked for a premiere makeup company, then an arts foundation there, and traveled the country and beyond as a respected ministry leader. When she did meet the love of her life, it was a union of two realized adults, ready to serve God and others in unique ways. Her “real” life and ministry had started long before she reached the altar.

And I remember the day she said to me, “Your life doesn’t start the day you get married.” It’s wisdom that has rang in my ears as I’ve strove to live more fully, deeply, gratefully in my current life and its particular contours. Trusting Providence, I believe there are crucial things for me to do now, perhaps especially now, that couldn’t be done in a later season. Our callings are not around the corner, after the next major life event. They are within the constraints of the present, which is the time that God tells us to focus on (Matt. 6:34).

And so I’m committed to wasting no more time waiting for a real calling to start. I want to make the most of the time that has been given, to join God in the joyful work of pointing to the day when all things will be redeemed. The poet Mary Oliver has this incredible line in “The Summer Day.” She asks us, What is it you plan to do with your one wild and precious life?

I urge that you not take another day to answer that question.

Katelyn Beaty is managing editor of Christianity Today magazine, where she cofounded Her.meneutics in 2009. As a graduate of Calvin College, she enjoys birdwatching and karaoke and dreams of the day she and Joy Eggerichs will do improv together.

Check out more of Katelyn’s work HERE. Follow her on Twitter HERE. Find out more about Her.Meneutics HERE.

WANT TO SEE ME SPEAK AT Q?

Check out the events page HERE.