If you’ve gone through The Illumination Project, you already know all about the bonus materials. I’m talking about things like coasters, a button featuring the profile of a Russian-esque Czar, an entire sheet of gold stars, a box of matches, a better-than-a-Moleskine journal and more.

Beyond all of that, however, I hope you were pumped up by all the amazing artists you were introduced to, especially if you hadn’t already heard about them. I’m fortunate to be surrounded by so many great Portland-based musicians, painters, writers, photographers and other artists, and I’m grateful for those who worked with my father and me to film The Illumination Project so that we could inspire “light bulb moments” on the topics of life and relationships.

Since it’s almost Thanksgiving, I want to give you a gift and share one of the performances from The Illumination Project. My friends Paul, Hannah and Tim updated an ancient hymn written in the late 3rd or early 4th Century.

“Phos Hilaron” translates to “Hail Gladdening Light,” and was known as the “Lamp Lighting” hymn.  At the time it was written, Christians in Jerusalem would gather for a tradition called, “Lighting of the Lamps.” During this ceremony, a candle from the tomb of Christ was brought forth to celebrate the Risen Lord.

Watch and have a listen.

Here are some pictures of the other writers, musicians, painters, graphic designers and more who shared and performed during the filming of The Illumination Project. 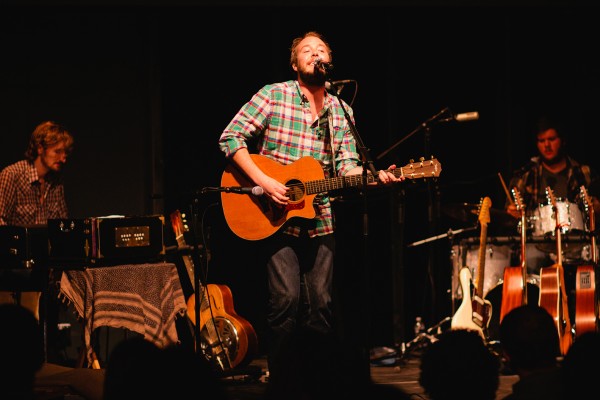 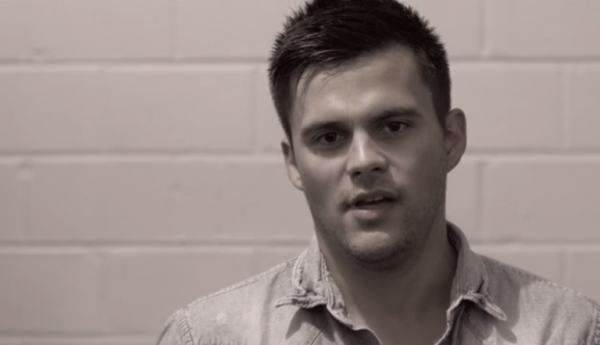 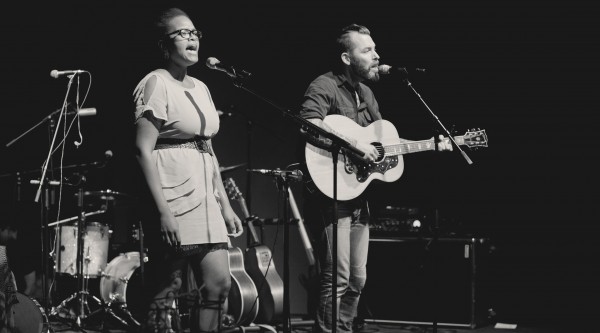 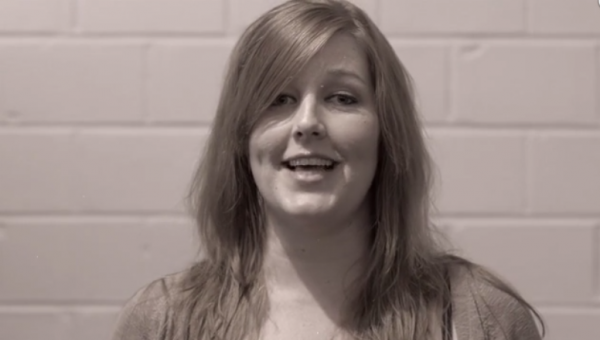 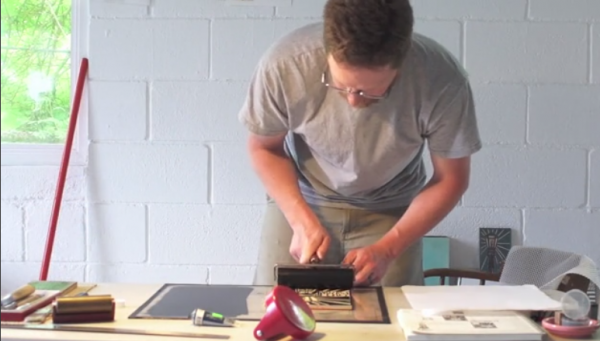 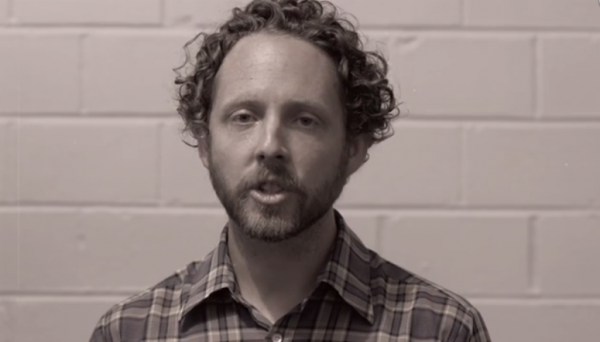 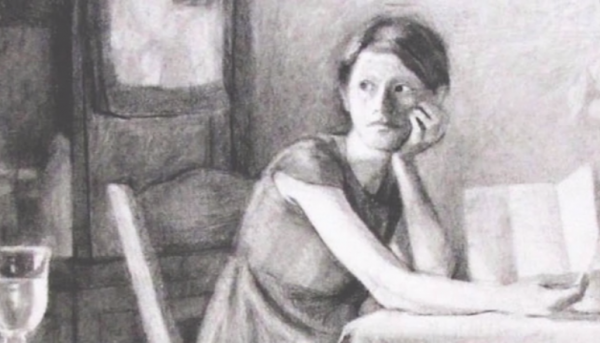 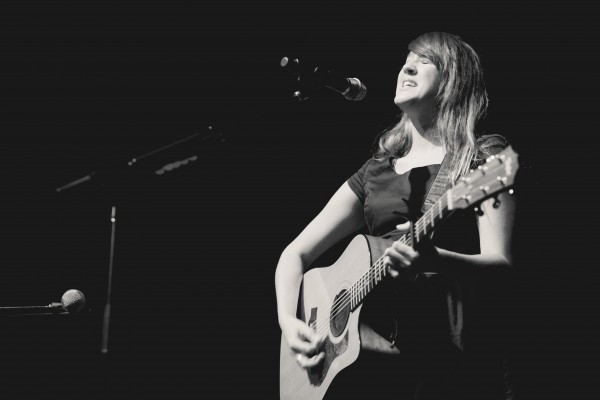 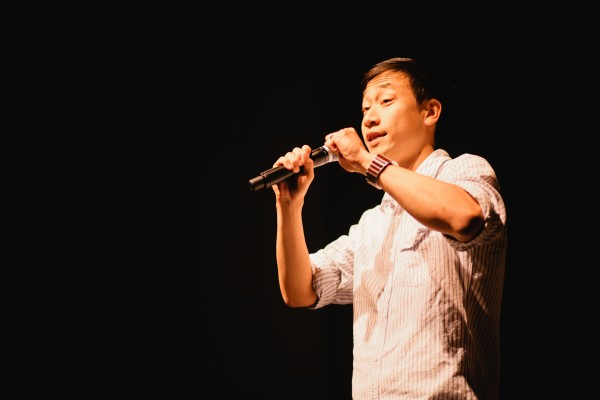 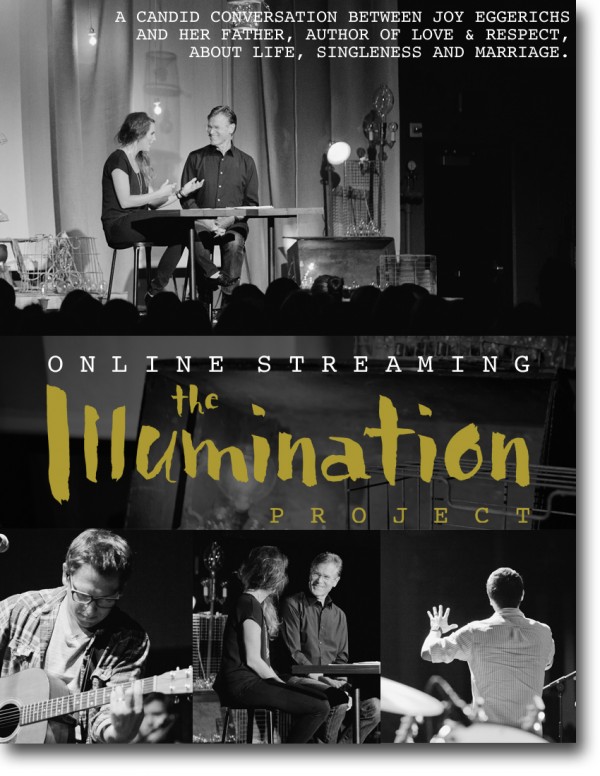 Since this technology is all newfangled and because I am so thankful* for you, I am dropping the price from $59 to just $29! Now you can watch it anytime and anywhere on your Windows 95 iDroidpro-fire. Or whatever.

*Thanksgiving is next week, you know.

**You actually have until December 25th. Happy Christmas, y’all!

Phos Hilaron was arranged and performed by Hannah Glavor of Hannah Glavor and the family band. This song is featured on Imago Dei Music’s advent album, “Gladdening Light.” Imago Dei Music is a collaborative group of artists based out of Imago Dei Community in Portland, Oregon as a part of the Imago Dei Arts Collective. The Collective is committed to standing on the tightrope of the gospel between church and culture, navigating the tensions that exist as the gospel informs and infuses our creating and culture-making.

This is an original arrangement by Hannah Glavor featuring Hannah Glavor on vocals and harmonium, Paul Ramey on acoustic and vocals and Tim Glavor on dobro and vocals. The “Phos Hilaron,” meaning “gladdening light,” is Christianity’s oldest known hymn outside of the Bible and was traditionally sung during liturgies where candles or lamps were lit, especially around the Advent season.

Hannah Glavor is an indie-folk singer-songwriter based out of Portand, Oregon. She is currently the Director of Worship & Arts at Imago Dei Community where she has been playing, leading, arranging and writing music since 2009. When not leading or arranging music, you can often find her sharing her tunes in venues across the West Coast with her band “Hannah Glavor and the Family Band.”  Weaving together the likes of banjos, accordions, guitars, hypnotizing drum beats and soul-melting harmonies, Hannah and her family band will gladly serenade you into sweet oblivion. Check them out HERE.

Paul Ramey is Imago Dei’s Pastor of Worship and Arts. Besides having a passion for worship, liturgy, and songwriting, Paul’s story has been formed by experiences as a church planter, both in New York City and in Portland. Paul is blissfully married to Meredith and is re-enjoying the thrill and exhilaration of boyhood (things like Star Wars, video games, tree forts and using anything and everything as a pretend gun or sword) as he helps to raise his three sons, Noah, Evan and Jonah.