What is your opinion on cross-cultural relationships?

Good question. My opinion on cross-cultural relationships is that they will pose unique obstacles that will cause the couple to ask many questions, one being, “Is it worth it?”

You might be able to figure out if it’s worth it by asking the more specific question: “Do we want to understand both cultures to possibly create a home life someday that would embody traditions and characteristics that each of us values?”

But here’s the thing, Derek. Cultural differences are just one way we can be different from someone we choose to date or marry. Differences are a byproduct of dating someone who is a human being. Unless the human being you are dating is your clone. And, sadly, I think that’s what many of us want in a partner.

At my parents’ Love and Respect conferences, my father often says, “The key to marital bliss is . . .” And then he holds his hands out like a magician and everyone says in unison, “Communication!”

And then my dad pulls a bunny out of a hat and screams, “NO!” 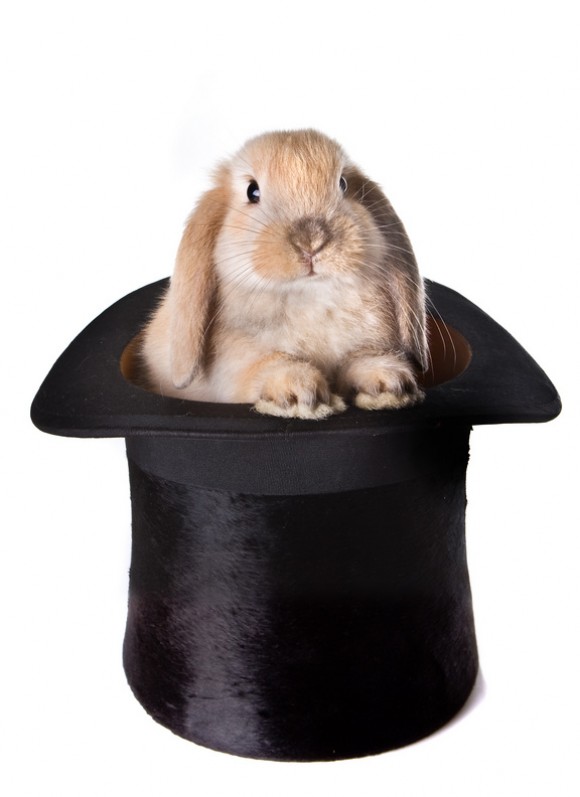 Well, minus the rabbit, hat, and yelling “NO!”

Instead, my father proceeds to tell the audience that he believes communication is not the key.

One illustration he gives is telling the audience to imagine an English-speaking person who is traveling in a foreign country and surrounded by people speaking another language. For example, I recently went to Hong Kong and got a glimpse of what he meant. My friend Leora took me to the crowded “Ladies’ Market,” which is just a bunch of knock-off Gucci purses and iPhone covers. The languages in Hong Kong are Cantonese and Mandarin, so I was surrounded by noise that didn’t make me feel connected in any way. However, every time I heard people speaking English—especially if they had American accents—my eyes would dart to see who it might be. (I probably looked around if I heard an Australian accent, too. I try not to discriminate.)

The point is, everyone can be talking, but we don’t feel at home until we hear our mother tongue.

At Love and Respect, we propose that mutual understanding, not communication, is the key to successful relationships. So if your spouse was made differently from you, the key is to try to “learn a little bit of their language,” or what it is that energizes them, so that you can create an environment where they feel heard or understood.

God made us male and female; outgoing and introverted; black and white; Asian and African; and so on. These are factors that biology, humanity, and geography have contributed to create differences that may at times make us feel like we are metaphorically “speaking different languages.” If we don’t try to understand other people’s “languages”, we usually will come to the conclusion that they are wrong, their culture is wrong, or their personality is wrong.

Not effective when you are trying to have a relationship.

As my parents also say so well, “We’re not wrong; we’re just different.” When you accept that reality, you are less likely to move into a mentality that believes “my culture is better than their culture” because you grow to appreciate the strengths each brings to life as you pursue this relationship.

But let me also say that I think it’s important to have some key foundational similarities and tastes in your relationship. If you are two completely different people in every single area, I would have to wonder what your desire to build a life and family with that person would be.

As my father says, “Opposites attract, but later they start to attack.”

Differences, on the other hand, are beneficial when we seek to understand them and let them grow us—specifically when it comes to cultural differences as part of the dating relationship. I would think that would add an interesting element as you date. It should be an exciting time of broadening your worldview and appreciation of God’s incredible diversity among His people.

If you so choose, enjoy the beautiful work of diving into His mosaic.

Have you dated or married cross-culturally? What positive and negative aspects would you encourage Derek to consider as he dates?