A New Kind of Bachelorette

I think I learned a lesson from The Bachelorette.

Yes, I hate to admit that, but I think I did. Don’t get me wrong. I think the show is ludicrous, and it often makes me want to dry heave. (See this post from two years ago to get my exact sentiments on The Bachelor.) 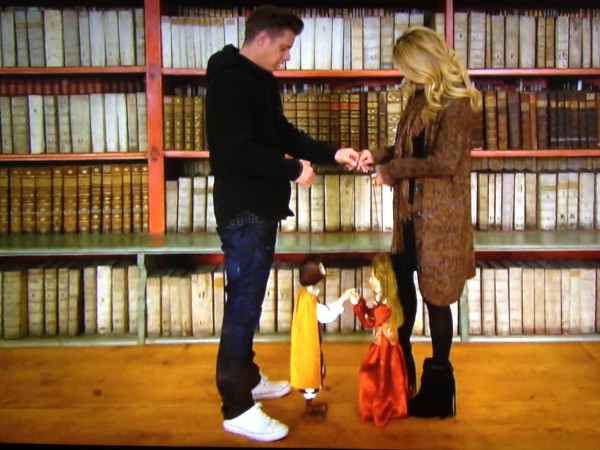 I’ve always seen the last few episodes of each season with friends who are engrossed in the show, which I lovingly refer to as “The Case for Polygamy.” They get annoyed with my constant interruptions about editing and acting and my cries of, “Are you kidding me?!”

So I’m not sure if it was in an effort to be more “reasonable” in my critique or simply because I had finally gotten Internet in my apartment and could watch it on Hulu, but this time I decided to watch almost the entire season. Even though 99% of it is a false reality, I had an illumination about my own reality.

Emily was friendly and kind to all  the guys.

I often talk to men and women about how God has given us tools of empowerment. One of the tools that I think has been misunderstood is our power to speak respect into a man’s life and build him up or, on the flip side, speak words of disrespect and completely break a man down.

We have great power with our words, and something I see in myself and many women who have been wounded is a fear of being kind and building up men with our words. Instead, we protect ourselves so much that we verbally cut men down in an effort to be funny or hurt them before they will hurt us.

When I explain the power of our words and respect, women will often say, “Well, if I do this, won’t it be manipulating the men?”

…It could be if you have a manipulative heart.

And that’s exactly what I felt about Emily as I watched her on screen. I saw all these men falling in love with her, partly because she is cool and beautiful, but I believe partly because she spoke to them in ways few of them probably experience from women these days.

Because of the unnatural nature of the show, it felt weird for her to be saying those things to multiple guys, yet I’ve never seen an ending of this show when more of the people who had been given the ax STILL sang the praises of the Bachelor/ette’s character and actually thanked him or her for the role he or she had had in their lives.

Despite the show’s polyga-twisted nature, I was challenged by Emily to be kind. I think I sometimes associate being kind and friendly to mean I have to be docile and passive, but Emily was anything but docile. She was strong and stood up for herself when necessary. I realized that being friendly and freely giving men verbal gifts is a sign that my past wounds from men aren’t affecting how I treat future men. And that becomes a gift to both of us.*

See, in the research I have done on my father’s Love and Respect material, I’ve learned that a majority of 18- to 35-year-old men say that my father’s chapter on “Relationship” is very important to them. The chapter describes how men often feel respected when they are assured that a woman is their friend and that she actually likes them.

It wasn’t surprising then when Jef with one “f” got on the final episode with Emily and described her as his fiancée but, more important, his friend.

In my reality, I’m challenging myself to live in a way that will help me find that friend.

*By “us,” I don’t mean me and twenty men fighting for my hand in marriage. Six will be just fine. 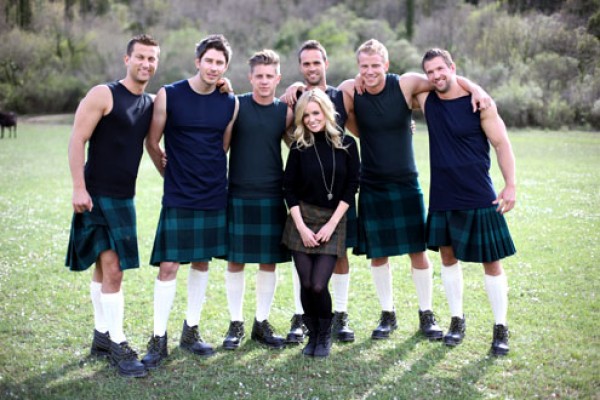 What unexpected lessons have you learned lately?
How do you prevent your past wounds from impacting how you treat people in the future?