I met Ken when I was in the third grade. (For a photo of me circa third grade, scroll to the bottom of this page: Mothership.)  My father was doing his PhD discertation on fathering and served on the board for the National Center for Fathering, which was started by Ken.  Oodles of years later, Ken worked for Love and Respect doing research. When I started doing my own research, Ken was my mentor, advocate and encourager.

Ken is a genius-servant-family-man-politician-mentor type who can function on three hours of sleep and will probably have a few biographies written about him a hundred years from now. Wherever he goes, Ken makes an impact.

Here’s a post he wrote that I am sure will make impact on men and women, young and old out of research he just did with young women. I know following his challenge will bring you moments of illumination. 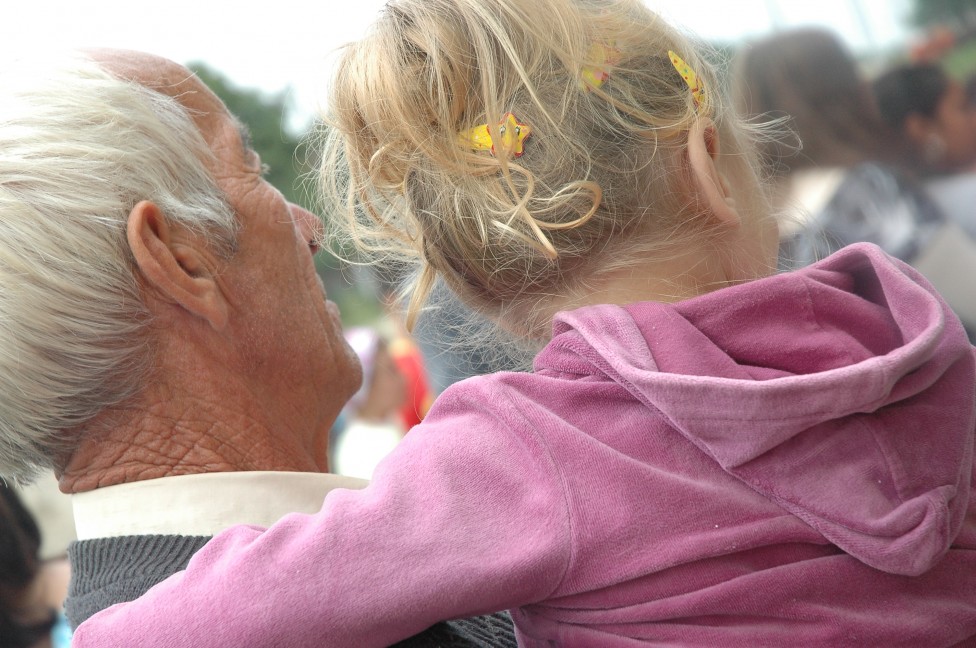 On Daughters and Their Fathers

Elyce Wakerman’s father died when she was three.

Her loss propelled her to study the plight of young women who had grown up without a dad in their lives. In her book Father Loss, Wakerman surveyed over 700 women who had lost their fathers by either death or divorce during childhood. Wakerman was eager to find out exactly what a father contributes to his daughter’s well being.

In her preliminary research, she asked Holly Barrett, Ph.D., specifically, What do fathers contribute to a daughter’s well-being? This was Barrett’s response: “Perhaps a father’s best gift could be an underpinning of support that would allow his daughter to dare, a confidence in both her femininity and in her ability to achieve that enables her to acknowledge and develop the many aspects of herself.”

At one point, I asked them what they would like to know from their fathers. They came up with a series of questions which, they admitted, they could never actually bring up with their dads, but which reveal that they are eager to connect with their dads in a deep and profound way.

Here are their top ten questions:

So here’s the challenge.  If you are a woman, young or old, it would behoove you to develop relationships with other men where these types of questions could be discussed.  Even though you may never have had the opportunity to discuss them up with your father, there is something vicariously powerful if you can hear what another “mature” man would say in response to them.  In fact, these questions could serve as a litmus test of maturity in men.

Men, if you want an enduring and honest relationship with a woman, your honest and authentic response to these questions will set the stage.

Choose three of the questions from above and ask your wife if she ever discussed them with her father. If you have a daughter, choose one or two to talk about with her.  Or, as a journaling exercise, write your response to one of the questions and put it in safe keeping for your daughter or future daughter-in-law.

Can you think of a question you have wanted to ask your dad?

Ken Canfield is Director of the Center for the Urban Family at World Impact in Los Angeles.  His professional career has focused on research and writing with an emphasis of fathering and family formation.  He has been married to Dee for 36 years. Together they have five children and six grandchildren.

Find out about Ken’s ministry HERE.