How do you decide if you like someone ENOUGH to start dating them?  My struggle is not so much with picking a quality guy, but more with overcoming my internal indecisiveness when it comes to dating people.

I ask this as sort of a follow-up to your post from awhile back about “Anxious Andy” and people whose personalities lend them to being ambivalent about decision-making. When I sense that a guy likes me, I have a really hard time deciding whether I like him enough to date him. I worry that my lack of experience, combined with too many romantic comedies, is leading me to have an unrealistic idea of what I should feel when I’m around a guy (i.e., intense admiration/attraction/fireworks all the time).

I also have this huge fear of leading guys on, to the point where I don’t want to ever go out with them more than once unless I’m SURE that I like them, because otherwise I’d be leading them on, right? I want to feel like I have no reservations about the guy I’m with. Is that even possible when you’re an “Anxious Andy” type?

What I’ve heard from a lot of people is that, in the early stages of dating, you should be basically head-over-heels for the person, full of butterflies all the time, etc. and that, if you don’t feel that way, then don’t bother.  Recently, a guy who is a good friend of mine told me that he’s liked me for a long time. I definitely felt some attraction to him, but in the end I waffled back and forth for a few weeks and ended up telling him “no,” not because I had no feelings for him at all but because I didn’t feel like I had as strong of an attraction to him as I thought I should.

Now he is all I can think about, and I’m worried I ended something that could have been really great. I am VERY physically attracted to him, and he has an incredible heart and loves Jesus. And we have a lot of fun together, although his sense of humor tends more toward the “corny” while I tend to be more attracted to guys who are somewhat wittier. Still, he’s one of my favorite people in the world.

So…how do you decide if you like someone ENOUGH to start dating them? 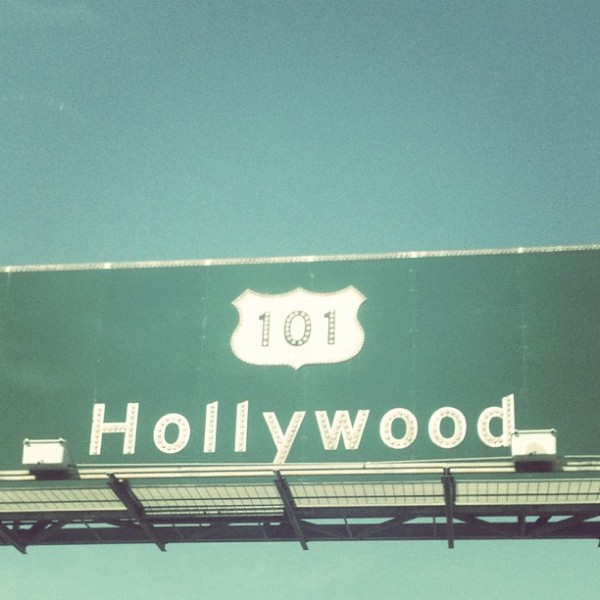 Let’s dive in by reading one of your lines three times. Yes, I want you to read it out loud three times and ask yourself, “Does this thinking line up with the overall theme of the Bible…or Hollywood?”

“What I’ve heard from a lot of people is that, in the early stages of dating, you should be basically head-over-heels for the person, full of butterflies all the time, etc. and that, if you don’t feel that way, then don’t bother.”

You seem smart, so I’m guessing you got the right answer.

People often like to project their stories onto your story or how it should be for you because it’s what they know – and people feel more confident speaking from a place of comfort. My friend Bianca wrote about this recently in a great post where she describes meeting her husband. I thought your question was a great follow up to that post ‘cause here’s the thing…

But if their “back-flip-butterfly-bull-donkey” theory is preventing you from giving a quality man more than one date because you don’t “feel” something yet, then you need to reevaluate your dating committee.

As far as leading someone on, the opposite of that is not dating at all. And if you don’t date, then how would you ever develop Olympic-somersault-tummy-tipping feelings? (Side-note: If you are having those feelings pre-getting to know someone, then my guess is that it’s probably more feelings than actual substance.)

If you know your motivation to try dating is pure, then your motivation is – PURE. You may eventually conclude that it’s not a match, but the person you were dating won’t say you led them on; instead they’ll know that you were giving things a chance, just like they were. Both of you will eventually come to a conclusion based on your experience.

And though your conclusions may be different, it doesn’t mean you did anything wrong. You may simply come to different conclusions and one of those might be that you don’t want to continue dating.

If you date a mature person, they will understand this announcement, even if it hurts.

Someone who guilts you with, “You led me on,” (when you know your motivation was pure) is labeling you in an effort to make sense of their feelings. As crummy as that might make you feel, let it be all the more confirmation for you to move on.

As for your corny and not-so-witty friend…Forgive me as I do my own back flip, but can I get his number?!?

LOOK AT HOW YOU DESCRIBED HIM. Really? You ended the possibility of wading into the waters of a relationship with your (AND I QUOTE), “favorite person in the world” over his humor style?

Did you know my mom wasn’t attracted to my dad NOR did she think he was funny at all when she met him? She gave him a “chance” because of his heart, passion, and desire to be a father. Not gonna lie, my dad is now one of the funniest people I know and thankfully he grew out of his awkward-70’s-afro-fringe-leather-bell-bottom-everything look pretty quickly.

My mom’s story isn’t your story, but my gut says that unless there are issues that go beyond humor preferences, you might want to evaluate the deeper reason you put on the back-flip-breaks so soon. Corny could be right around the corner.

Have you labeled a good-willed person as “leading you on” to minimize your feelings of rejection?

What could be some deeper or sub-conscious reasons you might not give your “favorite person in the world” a chance?

What could be some reasons to give “Corny” a shot?