Today, I’m putting Karen, one of the amazing Love and Respect Now interns, front and center. She kind of embodies what you would imagine a Portland hipster to be, but she’s cooler, less pretentious, and doesn’t smell like patchouli.

Oh, and did I mention she’s funny?

She has her pulse on the music scene and I thought, instead of forcing her to make me a mixed tape (which by the way, Karen, I wouldn’t mind), maybe she could just share her top 5 favorite albums from last year.

This way, I could at least catch up to the cool kids.

I’m afraid that since I’ve hit 30, I’ve lost the ability to know what’s hip. Or maybe I never had the ability in the first place. If you see me around Portland before I’ve downloaded Karen’s tunes, don’t be surprised if you hear me bumping Burt Bacharach.

Hit it, Karen…for all of us. 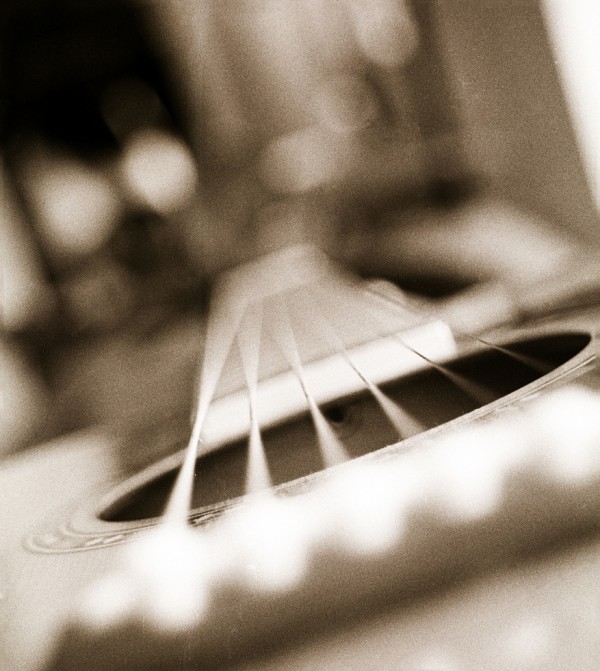 Well, here we are, just twenty-four days into 2013 and I’ve already managed to compile my list of the Top Five Albums of 2012.  (Can you tell that my New Year’s Resolution was to stop procrastinating?)

I don’t want to call this a “Best of” list, since I’m sure I’m not qualified to write such a thing.  These may not be the most critically acclaimed or musically ground breaking albums of 2012, but they are the albums that brought me the most enjoyment.  They’re the albums that I listened to incessantly on repeat in my car or while having a pensive moment alone in my room on a rainy day.

They were the soundtrack to my year.

I can’t tell you how excited I am to get to share this little piece of my experience with all of you.  And as the manager of Love and Respect Now’s Twitter account, I can’t tell you how great it is to be able to write more than 140 characters at a time.  This is so liberating!

But we wouldn’t want to forget Twitter altogether and great lyrics have always been a big part of what connects me to music.  So along with my favorite artists I’ve included my favorite tweetable quotes from each album (under 140 characters, of course).  Enjoy!

Why save the best for last?  I’ll start with my favorite album of the year by one of my all-time favorite artists: Joe Pug.

Pug was a playwright before becoming a singer-songwriter, which may partly explain how he manages to tell complete, intricate, and nuanced stories in just under four minutes.  The other part is probably magic and unicorn dust because his lyrics are just . . . wow.

As much as I loved The Great Despiser, where Joe Pug really shines is in his stripped-down live performances.  I’ve seen him thrice and with every show he brings an energy and passion that makes you think he’s singing his songs for the very first time.  Plus, he’s got these dimples when he smiles and . . .

Oh, what was I saying?  Yes, musical talent.

It’s not too hard to catch him live.  The man tours a lot, to the point where you wonder if he even has a home, but if you’re not able to see him and his dimples in person, I recommend checking out the album Live at Lincoln Hall.  Or you can hop on over to his website for a FREE 5-song sampler HERE.  It’s FREE!

To ask me is to love with hesitation
My answer is the same as it has been
Here are my affections, no conditions and no questions

Upbeat, hopeful, excited yet peaceful, and ready to take on the world.  At their best, Edward Sharpe & The Magnetic Zeros make music that sounds like being in love feels.

Something about this album makes me think of summer and traveling across the country with a gypsy caravan.  Maybe it’s all the clapping.  Of course, if it’s hard for you to get the time off work or school to join a traveling caravan and head off into the sunset, I’d say listening to Here is the next best thing.

This album also gets bonus points for having the best video of the year for the single, “Man on Fire.”  Behold:

If that doesn’t make you want to dance-walk down the street, I don’t know what will.

* Tweetable Lyric from “That’s What’s Up”

You’ve got my love to lean on, darlin’
That’s what’s up!

Most of these songs were recorded in the 1940‘s, but the compilation was released in 2012, so it totally counts.  This album might be an acquired taste for our generation, but if you’re like me and enjoy twangy country, old-timey ramblings, and yodeling, then it’s right up your alley.

(Seriously, how great is yodeling?)

I wasn’t a Hank Williams fan before listening to this album, but I was quickly won over.  His lyrics are deceptively simple, vulnerable, lovelorn, and yet somehow upbeat.

Just as charming as his music are the snippets of Williams telling stories and jokes between songs.  He weaves a yarn like the kind your grandpa would tell – a little bit cheesy, endlessly endearing, and likely to make you laugh in spite of yourself.

*Tweetable Lyric from “Why Don’t You Love Me”

How come you treat me like a worn out shoe?
My hair’s still curly & my eyes are still blue.
So why don’t you love me like you used to do?

Boys & Girls is the most foot-tapping, soul-satisfying, face-rocking album of the year.  If you haven’t heard Brittany Howard belting out “Hold On” over bluesy guitar riffs, you absolutely must do it now.  Go ahead, I’ll wait:

The amazing thing about this album is that not only does it hook you on first listen, but it keeps you coming back with a beautiful message.  Howard sings about the healing power of love, faith in God, and what it take to persevere.

Whatever you need motivation for in 2013, this album is the perfect reminder that you just gotta hold on.

*Tweetable Lyric from “I Found You”

I’m gonna love you with all of my heart
And if there is no more time,
This always remains
Even as the world spins itself apart.

Whether or not you were driven completely crazytown bananapants by hearing “We Are Young” on the radio a billion times, you have to admit that Fun. put out a darn good album in 2012.  No one does catchy pop songs that are actually about deep-seeded dissatisfaction and existential crises better than Fun.

If Some Nights was your first introduction to the band, then you’re in luck, because they also put out an excellent album in 2010, Aim and Ignite.  And don’t even get me started on frontman Nate Ruess’s former band, The Format.  Their albums were the soundtrack to my entire college life and definitely worth a listen even in 2013.

*Tweetable Lyric from “Some Nights”

So, there you have it, my favorite albums of 2012.  There’s enough great music there to last you until 2014, but in case you need more, here are just a few of my runners up:

The Avett Brothers – The Carpenter

And if you’re wondering how there could possibly be anything to look forward to after such an amazing year in music, remember that Justin Timberlake has been dropping mad hints about his next album release.  So put on your dancing shoes and get excited for 2013!