I just finished reading “Love & Respect”—I am a single woman who has been broken up from a significant other for a year. We were talking of marriage before the break up. In the relationship, I thought he was being a little too sensitive the times when he’d ask me to sit with him and watch a movie that I had absolutely no interest in watching, so I would refuse, or when he would want me to sit in his kitchen with him and watch him cook, though I preferred to watch television instead. Sometimes I gave in, but other times, when I refused, he would get quiet on me and not talk to me. The only thing I could think was that the man was crazy. Then there were times he’d get mad at me for something I said. It would puzzle me that he got so upset, when I didn’t even mean anything hurtful by what I said. I now realize that without knowledge of what I was doing, I had disrespected him.

I never stopped loving him, and would like to have a second chance with him. So, I decided to tell my ex how much I respect him (not only because it is true, but because I wanted to put the respect principle to the test). I think I knew in my heart it would work, but I was not prepared for how well it would work. His eyes lit up like a Christmas tree. A big smile spread across his face, then he thanked me and gave me a hug. Knowing that a big need is for respect, could the love and respect principles (if not all, then some) work on restoring my relationship with my ex? 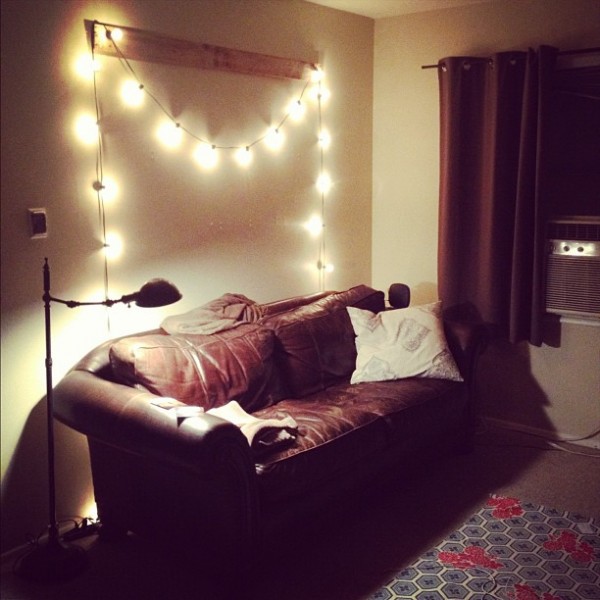 Great story! I think our word choices and actions are so influential when communicating with the men in our life. It was cool for me to be reminded of how easily we can misjudge someone else’s sensitivity as childish or off-the-wall just because it isn’t our own area of sensitivity.

While Love and Respect will give you principles that help you have a deeper understanding of yourself and the person you are in relationship with, it isn’t a formula. You will need to start paying attention to those times when he “goes quiet” or, as my father says, when you “notice his spirit deflate.” It’s in this space you can learn to seek understanding of where the other person is coming from instead of becoming defensive.

Many fights are due to misinterpreting the other person’s verbal or non-verbal cues—signals that they often didn’t intend.

And as far as learning how to understand his desire for your admiration and respect, it’s sometimes easier to focus on how you can be aware of what feels like disrespect to him.  In the same way he probably unintentionally hurts you, you probably aren’t aware of the things that are like a little knife in the heart to him.  The word “refuse” came up a couple times in your email, specifically about things that, in marriage, you DEFINITELY want to find compromise.

Most men place “friendship” as a very high priority in what they want their wife to be in relationship to them.  As my father talks about in his book and Dr. Deborah Tannen points out in her research, men are often energized by shoulder-to-shoulder activities. So the fact that you “refuse” to watch the movies he likes and “refuse” to sit with him while he cooks could communicate that you have no interest in being his buddy.

And if I were a man (just for clarification, I’m not), that would make me shut down.

If sitting in the kitchen hanging out with your boyfriend while he cooks is less appealing to you than watching TV on your own…then it’s odd to me how you could be in love with the guy.

When I’m in love, I’m content just watching him braid his beard.

So before you invest anymore into this relationship, or try to win him back by using this “respect formula” that seems to be working for you, make sure you aren’t just “in love” with this guy because he does all the things you want to do. If that’s the case, you aren’t becoming one in a future marriage, you’re signing up to be in charge.

I hope (for both of your sakes) he “refuses” that set up.

P.S. You might also find it helpful to watch the Respect State of the Union series I did a few years ago. In it, I answered a number of questions on the topic of respect and had a group of single and married men chime in with their thoughts. It might help you figure out what does and doesn’t “work.”

Men, do you prioritize friendship in your significant relationships? Would you feel disrespected if your girlfriend/wife always “refused” to do what you were doing?

How can we find compromise and balance in our relationships?