Alece was the first person I became friends with on Twitter who I then actually met in person. So far it’s the closest thing I have experienced to online dating, and I was so nervous that I brought my friend Lindsay with me. Just to make sure that Alece wasn’t a serial killer.

Turns out, she wasn’t.

Our friendship has blossomed from 140-character tweets to something of depth, love, and a mutual understanding of questions and pain. But I’ll let her tell the rest of the story and hope it brings illumination to some of your questions.

Having Respect Thrown in My Face

My husband was having an affair. I knew it, but I couldn’t prove it.

Initially, I just felt uneasy about his friendship with her, and the ways he’d gravitate toward her rather than me in group settings. But when I brought it up, he responded with such brash defensiveness, that I became even more convinced that something was amiss.

When I found emails and notes between them saying things like “I love you” and “I miss you”, he denied their inappropriateness—”If you have a best friend, I can have a best friend”—and dismissed me as being jealous and paranoid. He told me I was being disrespectful for accusing him of impropriety and not taking him at his word.

I remember sitting in bed one night when he came home.

“I got you something,” he said as he threw the book Love and Respect at me.

“Maybe this will teach you how to respect me like you should instead of accusing me of having an affair.” He turned and stormed out of the room. 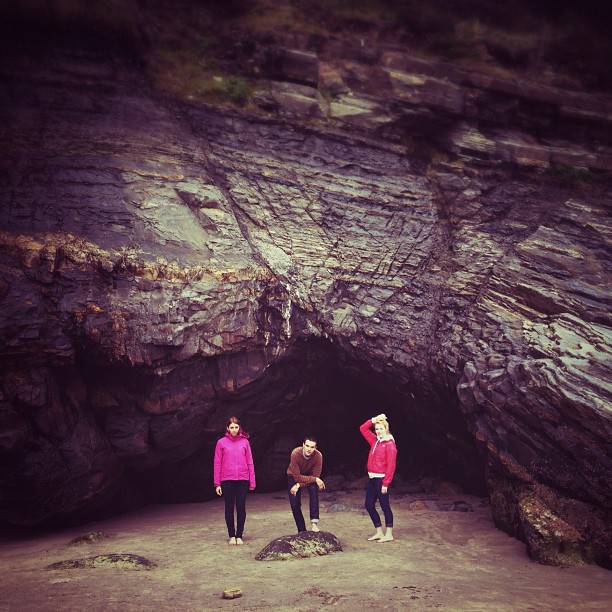 My already fragile heart fragmented even further. I sunk deeper into depression, feeling completely alone and powerless to bring about change in my marriage.

Eventually the truth came out.

When confronted with enough undeniable proof, he confessed to an eighteen month affair with my friend. And he ultimately chose to leave me and our ministry for her.

I was a wreck for a long time (that’s putting it mildly), left to pick up the tiny pieces that remained of my life. Somewhere during that time, I stumbled upon Joy online. While her last name should’ve been a clear giveaway, it wasn’t until we met at a Tweetup that I put two and two together.

For months, I couldn’t shake the thought that I should tell her about my experience with her Dad’s book. But I hesitated. I didn’t want to make her feel badly or for it to seem like I harbored ill feelings about their ministry.

My hope that Joy could shed some light on it all eventually won out, and I told her. What followed was a series of honest, open conversations that started in her blog comments, moved to texts, and eventually carried over into a face to face dialogue.

She let me ask hard questions, like what it means to show respect to your husband while he’s having an affair.

And she patiently brought me back to the truth of Scripture. She gently helped me see the ways respect was manipulated and even used against me as a defensive cover-up for sinful behavior. She lovingly taught me that respect is never earned or deserved, but yet we are each called upon to extend it.

A lightbulb went on when she told me that respect doesn’t mean condoning evil behavior, but it’s an attitude and a response in the midst of doing what you know to be right.

Because ultimately respect is about me and God, not about the other person.

Joy’s extension of friendship and her willingness to engage with me on such a tender and emotional subject spoke volumes to my heart. At a time when trust and vulnerability felt like a tremendous risk, she proved herself to be a trustworthy friend.

And she illuminated my heart to a growing understanding of Godly respect and strengthened my desire to be respectful in all things and to all people, even when calling out sin or standing up for myself or telling my story.

I still don’t fully get it. But I strive to continue to grasp it.

And I hope Joy’s prepared for a lifetime of heart-level conversations with me. Because I’ve got lots more questions just waiting to be asked.

Why do you think we associate showing unconditional respect with respecting or condoning evil behavior?

Have you ever challenged someone or stood up for yourself and still honored or respected the person but not the behavior? What happened?

Alece Ronzino is a New Yorker changed by Africa, Alece is learning to embrace life in the key of plan B. She blogs from the heart, sharing candidly about the grit and glory of life after infidelity, divorce, & the loss of her ministry in Africa.